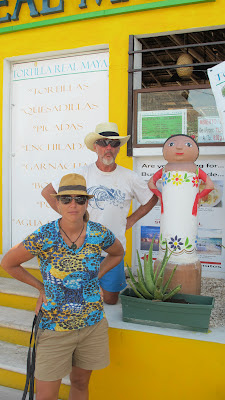 About a week after I returned to the boat, Maria’s parents, Harold and Nancy flew into Cancun to help take on our next adventure!  We were planning on sailing to Honduras and then to the Rio Dulce in Guatemala to hang out for hurricane season.  But, with all the extra hands, we decided that after Honduras, we would just keep heading south and go to Providencia and then Colombia and Panama.  It is always easier to do the longer passages with more people!
We hung out for another week in Isla Mujures so they could explore a bit and to finish the odds and ends that needed to get done before we left.  We fueled up (diesel in Isla Mujures is some of the cheapest around at $2.95/gallon, compared to $4-5/gallon in other places) and were ready to get on our way.  The winds were light and on the nose.  That, coupled with a strong current also against us, we knew were going to be motor sailing.  But, we were only going to Cozumel, about 50 miles away, so it wouldn’t be too bad.  We got up early the next day and got on our way. 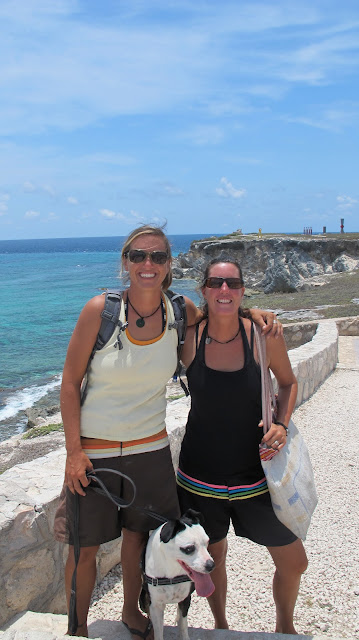 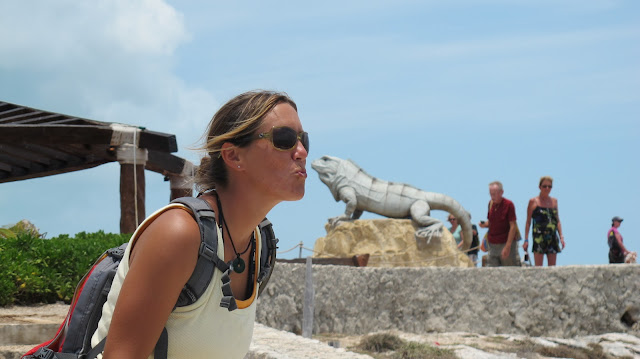 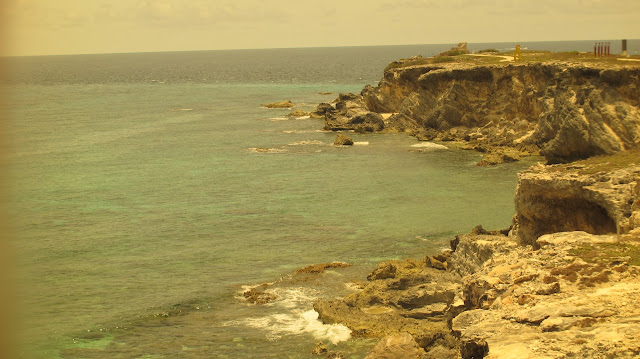 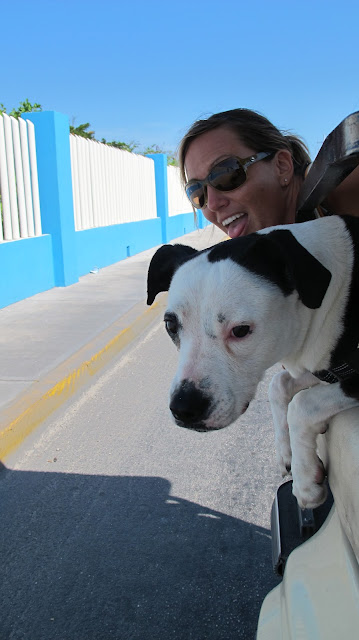 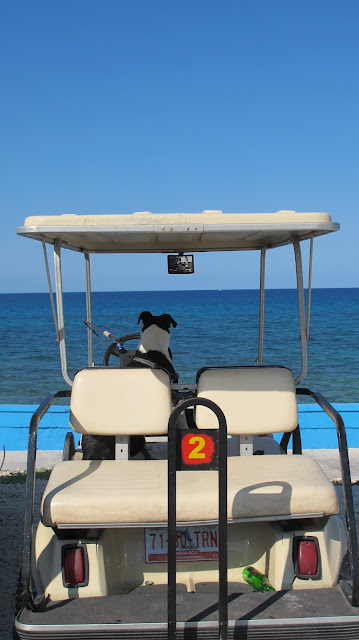 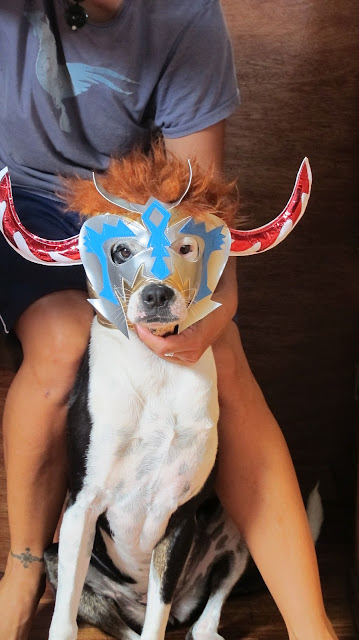 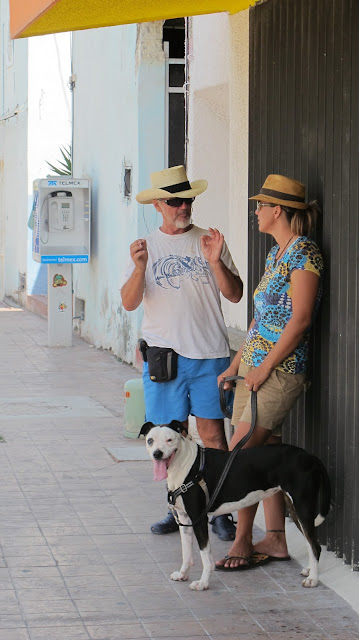 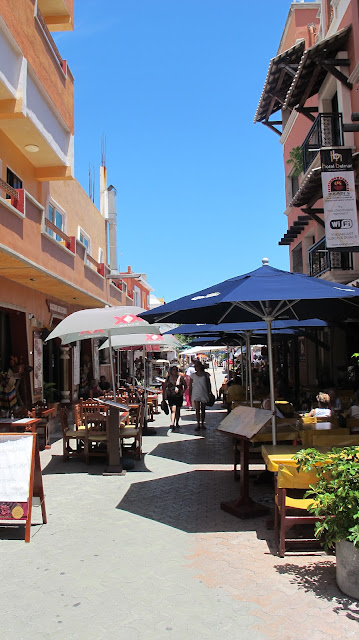 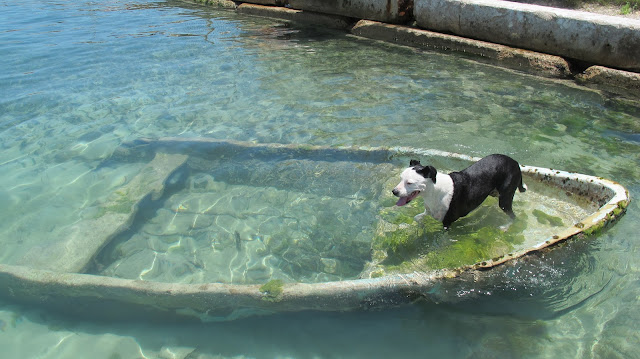 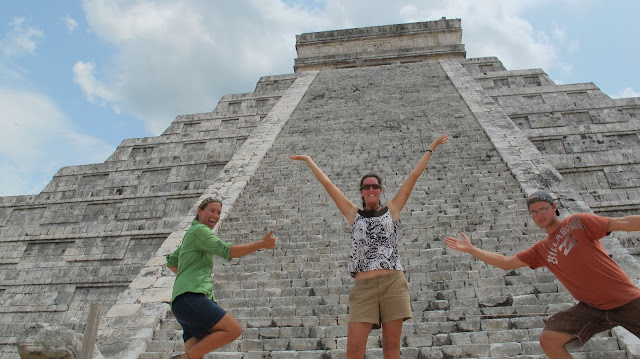